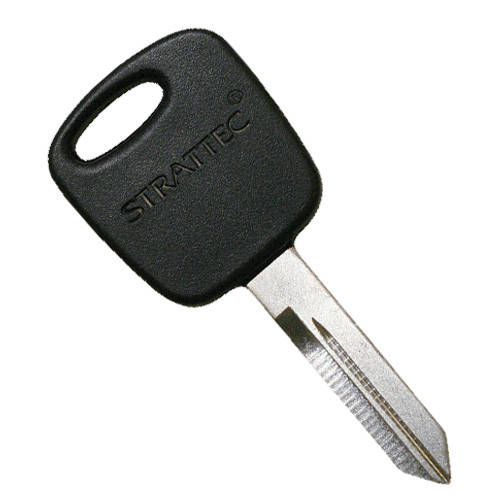 PROGRAMMING: This is a blank key that must be cut to match your current key. Many hardware stores or locksmiths can do this for you. In addition, your car must be programmed to recognize the transponder. You can do this yourself provided you already have two working master keys. If you do not have two working, factory transponder keys, you will have to have a dealer or locksmith do the programming. Any programming fees are not included in the purchase price.