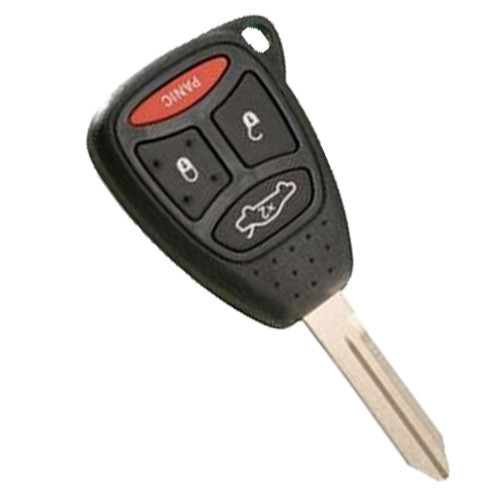 This remote will work with the factory installed remote keyless entry (RKE) system on the vehicles listed below. Your vehicle must have the factory RKE system installed on it. Customers are responsible to determine if they have this option and to purchase the correct remote for their vehicle. All of our remotes come with new batteries and are tested before shipment.

PROGRAMMING: The remote you purchase needs to be programmed to work on your vehicle. If you already have two working keys that start the car you can program them yourself.  Otherwise, programming can only be done by a dealer or automotive locksmith with the correct programming equipment for your vehicle. Fees for programming are not included in the purchase price. Please check with your local dealership or locksmith to make sure they can properly program this remote before purchasing.